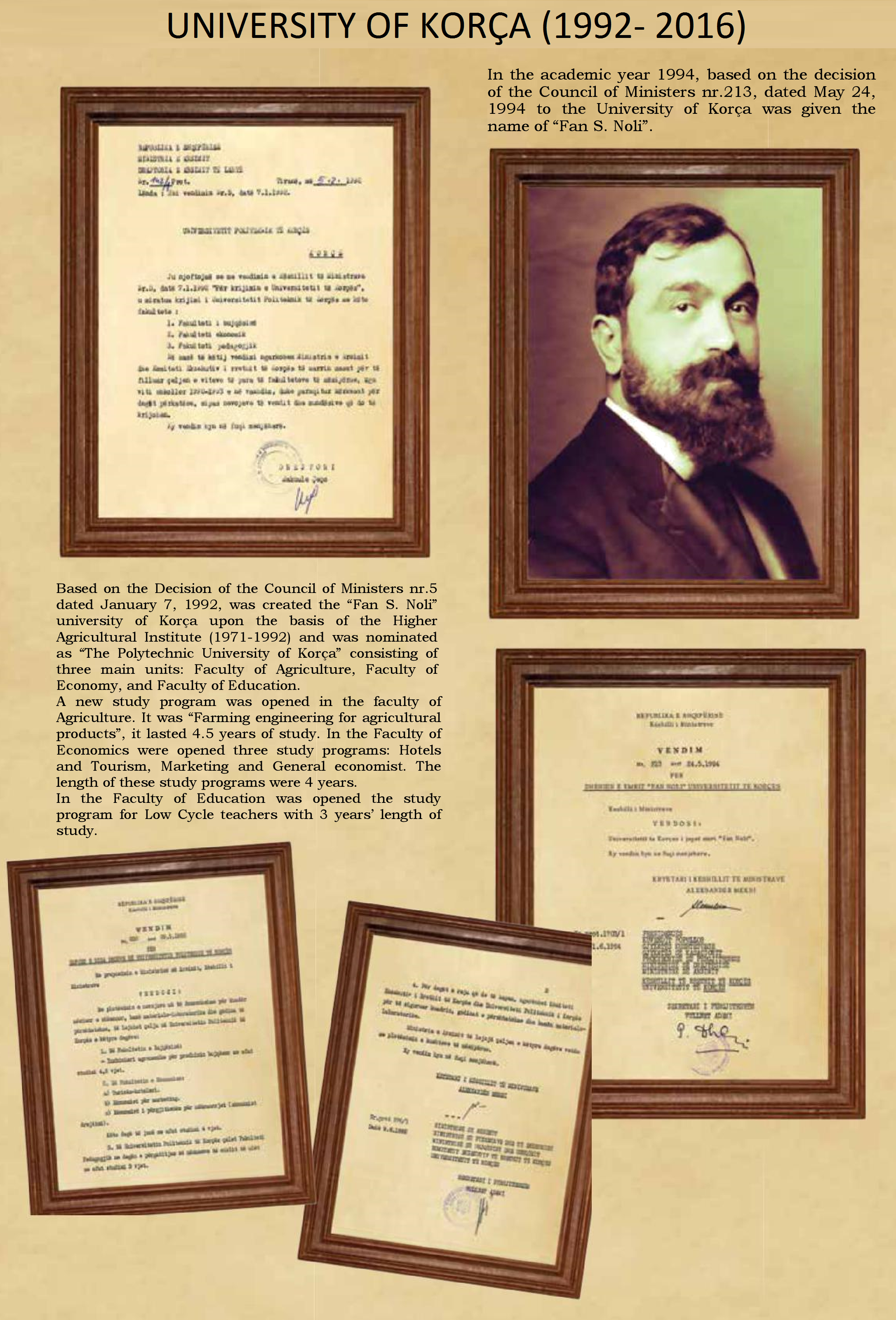 THE BEGINNING OF THE HIGHER EDUCATION IN KORÇË 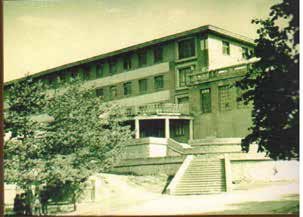 The beginning of the Higher Education in the town of Korça, started on the 15th of October 1968 when within the Evening High school was opened the Evening Filial of the 2-year pedagogical Institute, which began its preparations since the year 1961; it was mentioned for the first time as the consulting center, inside the High school “Raqi Qirinxhi”, this school functioned as a consultative office for the students who attended the Higher School by correspondence. This consulting center continued its work until the year 1966.

The Evening Filial of the 2-year Pedagogical Institute functioned with four different branches of the pedagogical profile. They were: Language and Literature, Mathematics and Physics, History-Geography, Biology – Chemistry.

In the year 1969, there were opened two new branches of the economic profile in the Evening Filial. They were: Accounting and Agronomy branch. In the year 1970 it was opened the Mechanical Engineering branch.

The principals of the Korça Filial were:

There were 8 full-time pedagogues in Korça Filial. The number of the graduates from this Filial were in total 1151:

In August 15, 1974, the Korca Filial joined the Higher Agriculture Institute

There were 43 students who were registered in the first academic year. 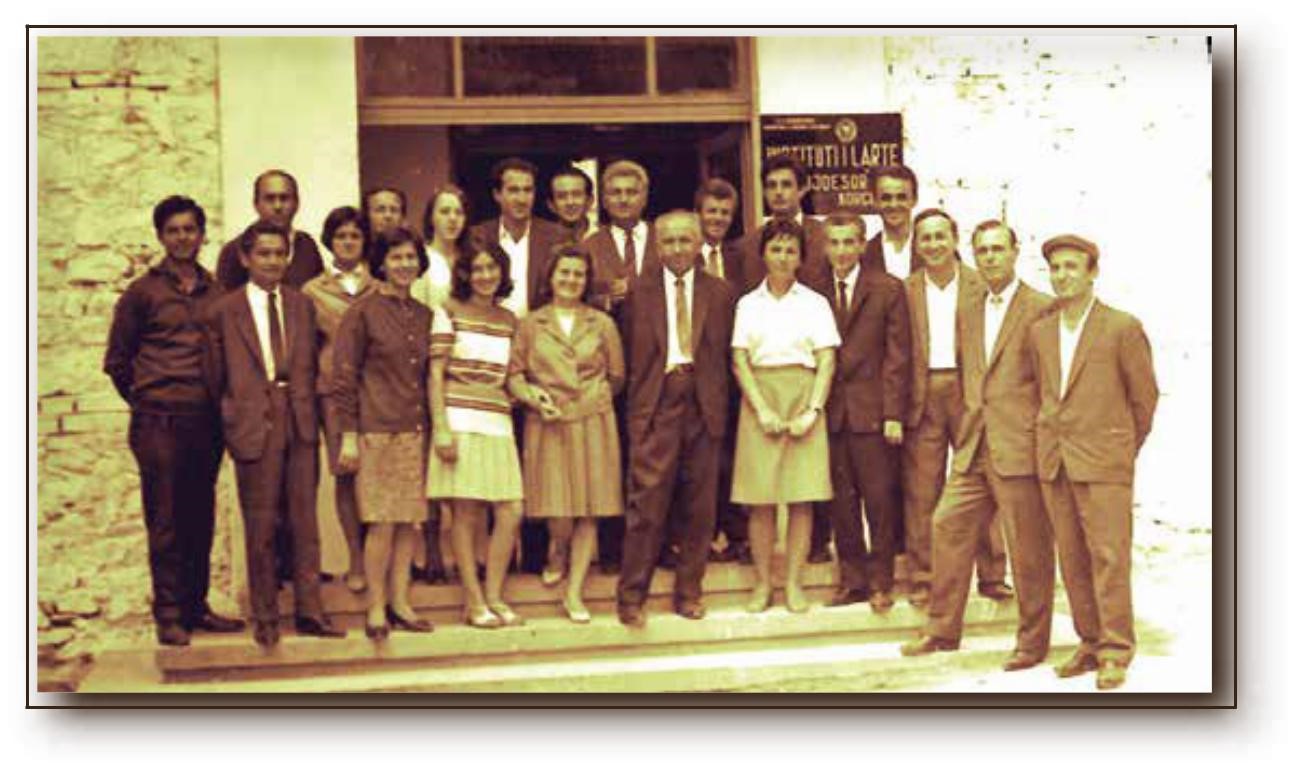 In January 1972, the branch of Agriculture, which was part -time, joined the Higher Agricultural Institute.

On the 22nd of August 1972, three new chairs were created in the Higher Agricultural Institute:

– The chair of General Subjects, headed by Mr. Kiço Kotonika.

– The chair of Special Subjects, headed by Mr. Kosta Kovaçi.

During this academic year, there were set up three new laboratories: one for organic chemistry, the second for agro-chemistry and the third for pedology.

During the academic year 1973-1974 there were new pedagogues becoming staff of this institution such as: Osman Thëllimi, Marika Pojani, Pandi Qeleshi, Zihni Selenica, Stavri Kreshpanji, Theodhoraq Marjani. There were 29 full-time academic staff altogether. On the 18th of December 1973 started the construction of the new dormitory of this institute and it was finished in the year 1974.

On March 13, 1974, there was organized the Research Association of the students for this institute. The first principal of this association was elected the student Maksi Gjata. 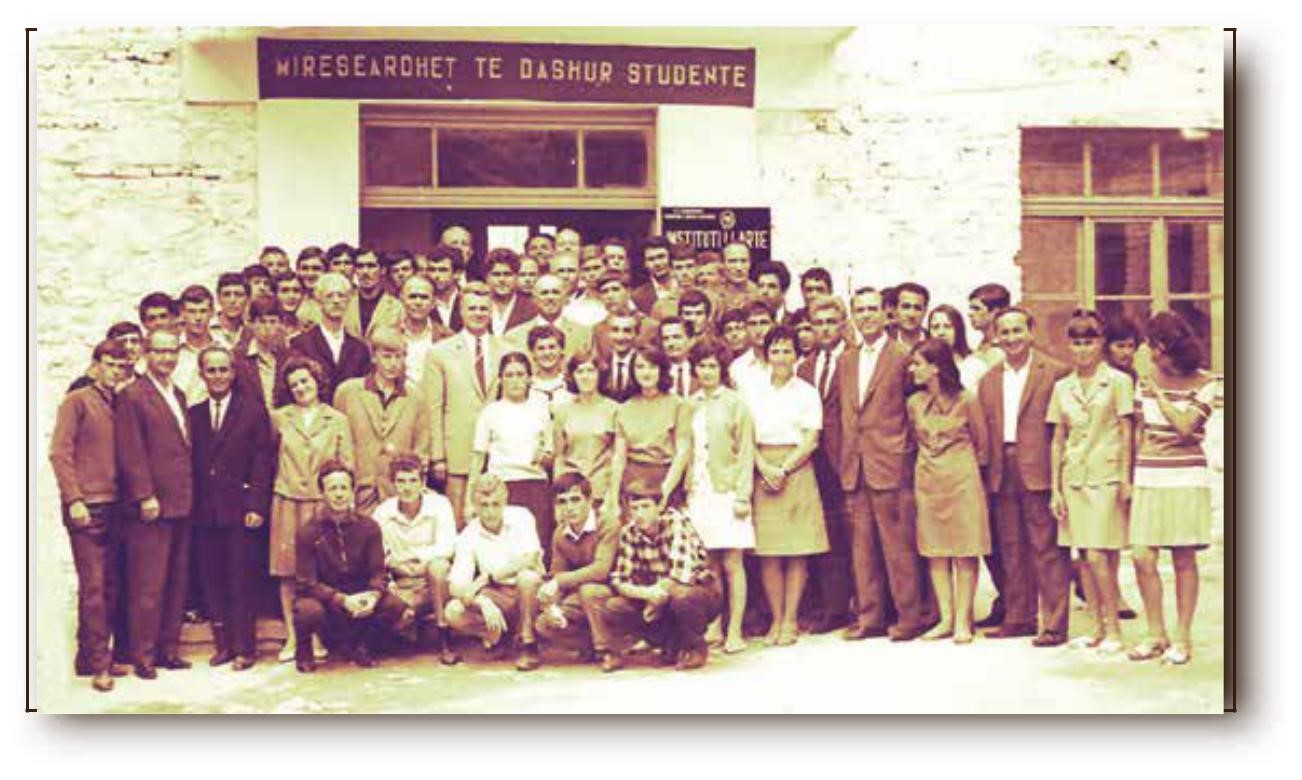 During the academic year 1974-1975 there were registered 88 students from the following districts of Albania: Përmet, Pogradec, Skrapar, Mat, Librazhd, Kukës, Gramsh, Ersekë, Korçë, Gjirokastër, Peshkopi etc. In September 1974, there were created two chairs:

a) Department of Marxist-Leninist subjects, headed by Mr. Osman Thëllimi.

In the academic year 1975-1976 there were approved to learn in the first year 32 students, and three new members of academic staff: Fejzi Kolaneci, Skënder Sosoli, Mina Nune. 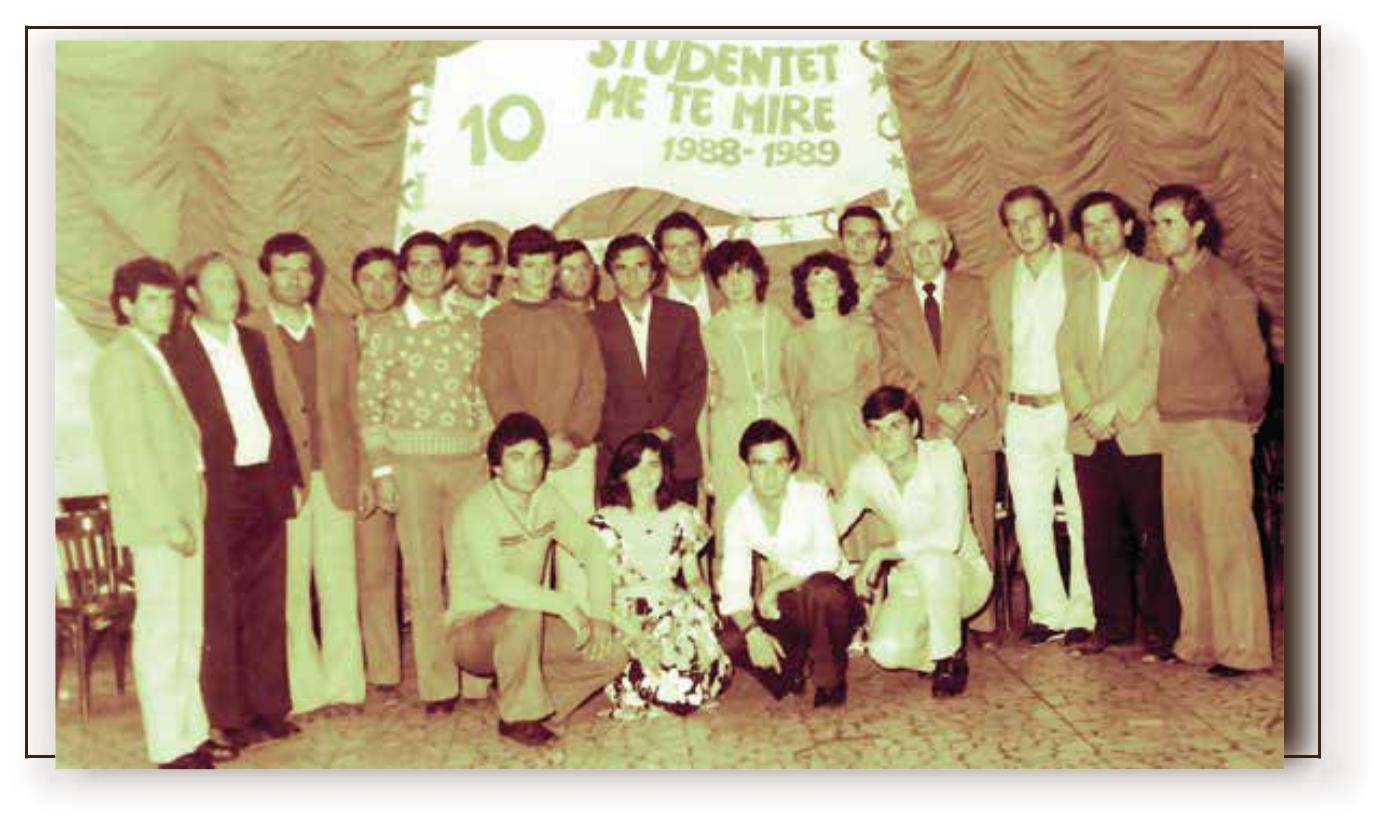 Third cycle study program in the field of Agriculture

Faculties are organised in 14 departments and 2 teaching and research groups.

The University has a centre of excellence, as a basic research and training unit, whose mission is to provide training sessions on teachers of primary and secondary schools, as well as to prepare specialists in the field of education.

Part of the faculty of Agriculture is also DEE (The Didactic and Experimental Economy) which occupies 35 ha of land in the nearby area to develop professional practices of the teaching programs.

University of Korca has approximately 5000 students from all regions of Albania.

At the university “Fan S. Noli” teach 160 full -time pedagogues, 70 per cent of whom hold titles and scientific degrees. There are also a considerable number of invited pedagogues and professors.

University “Fan S. Noli” has a modern laboratory infrastructure, teaching auditoriums with video projectors, 4 libraries – one on each faculty, a Science library, over 300 computers with internet access, green free space etc.  Every faculty has its own library, laboratories, suitable space for the development of professional practice. There are 120 seats for students to use the internet.

Today the University “Fan S. Noli” is the largest centre of education, culture and science in Korca region and beyond. It is involved in the European Area of Higher Education, and works hard to achieve the European standards.