STUDENTS OF THE HISTORY – GEOGRAPHY PROGRAM DISCOVER NEW DESTINATIONS IN ALBANIA AND KOSOVO DURING THEIR STUDY TRIPS.

During May-June 2017, students of the History-Geography program discovered new destinations in Albania and Kosovo during their study trips. Students of the 3rd year stayed in the north of the country in Valbona Valley National Park, where impressive was the ferry ride on the Fierzë-Koman itinerary, as well as visits to the historical cities of Prizren and Gjakova in Kosovo.

Students of the 1st year also visited the north of the country, where they were introduced to historical monuments such as: Lezha’s Castle, Historical Museum of Gjergj Kastrioti in Kruja, Rozafa Castle in Shkodra etc.

According to the didactic representative of the expeditions Dr. Edlira Menkshi the goal of the teaching practice is to equip the students of the History-Geography program with direct theoretical knowledge, intertwined with the experience of concrete knowledge.

Job offers represented by businesses were seen with great interest by the attendees. 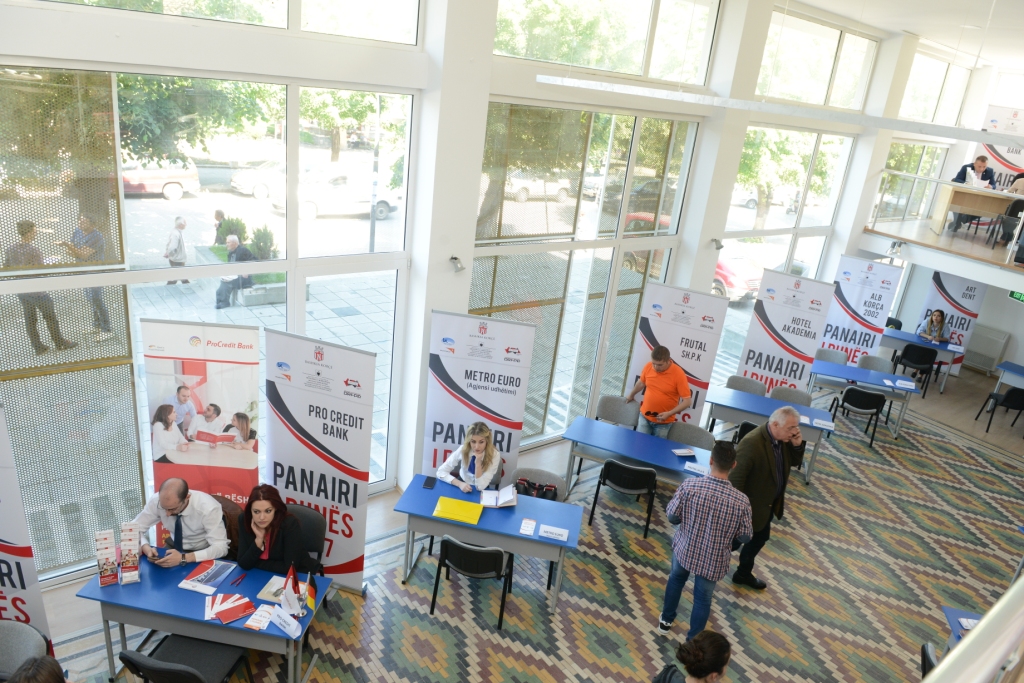 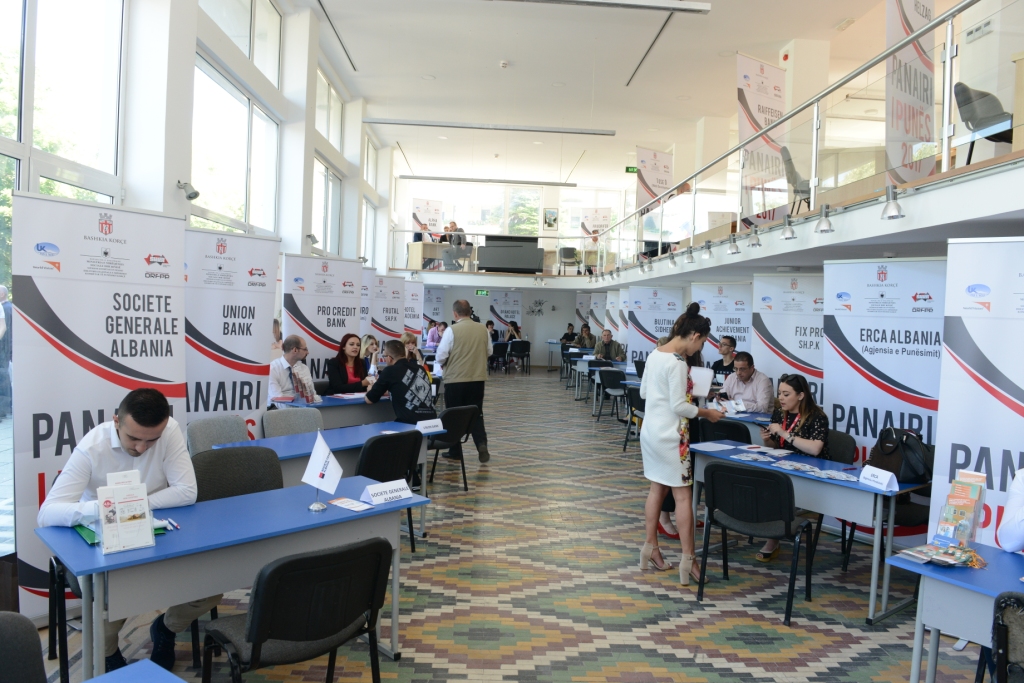 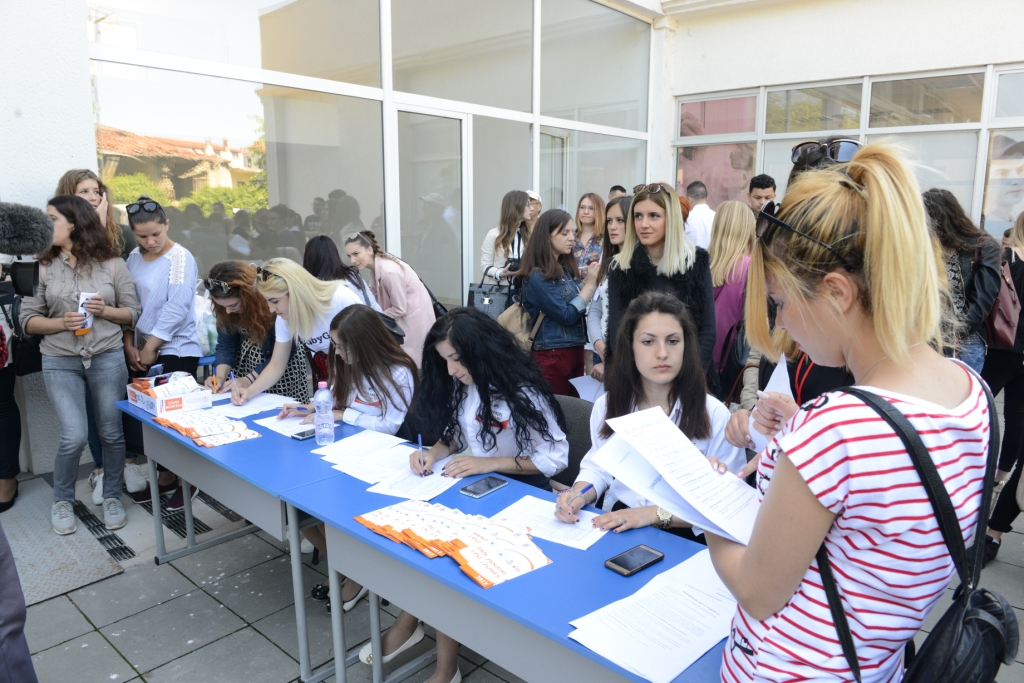 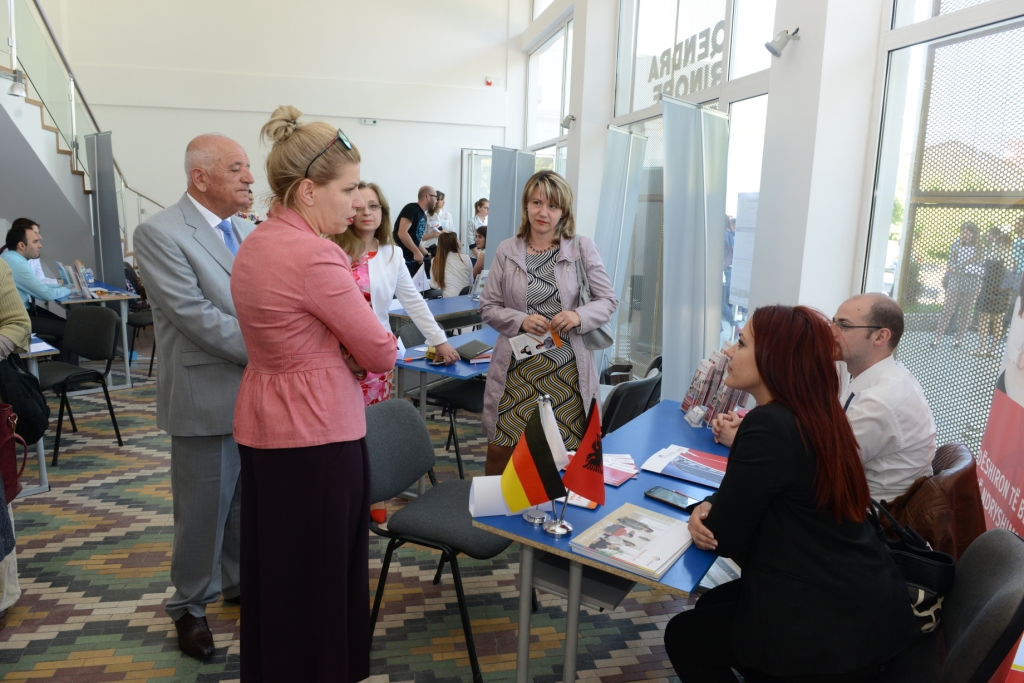 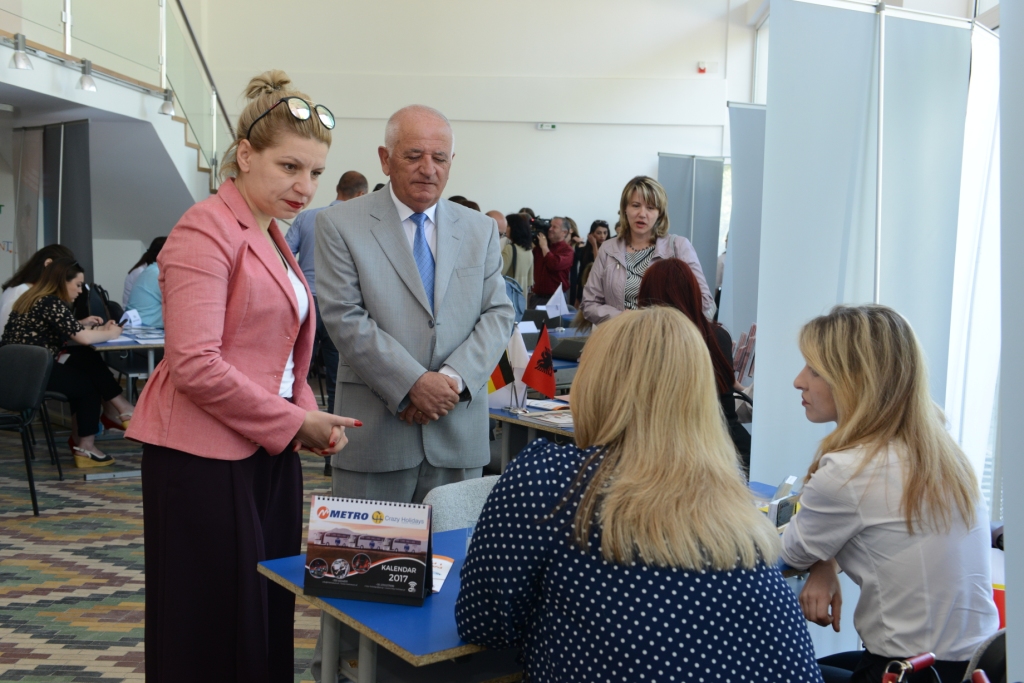 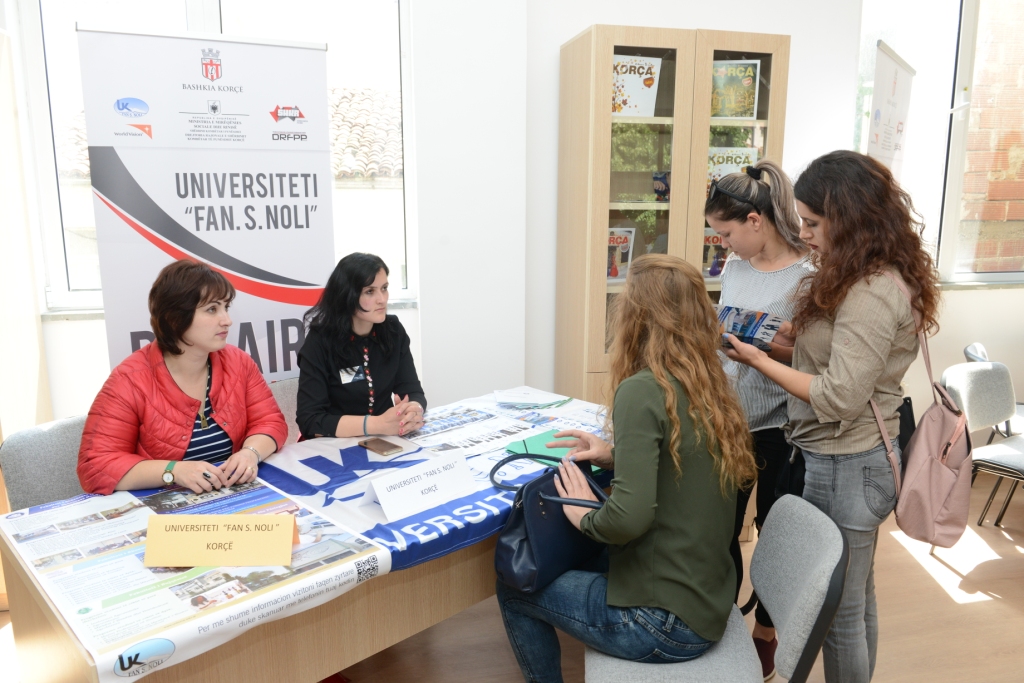 On May 11, 2017, the Department of Foreign Languages- Faculty of Education and Philology, organized the activity themed “Albania yesterday and today”. The sophomore students (Bachelor level) of the English Language Study Program presented the projects they ëorked on during the Text Analysis Course under the guidance of Prof. Nate Boles, Doc. Vasilika Pojani, Dr. Lorena Kole and Dr. Edlira Xega. In addition to introducing the language skills gained in this subject, the projects also sent important messages to today youths. For this reason, students of the 11th grade – high school “Faik Konica”/ linguistic profile, ëere invited to the event. At the end of the activity, linguistic, literacy and scientific profile books ëere donated to the library of “Faik Konica” high school by the university authorities. 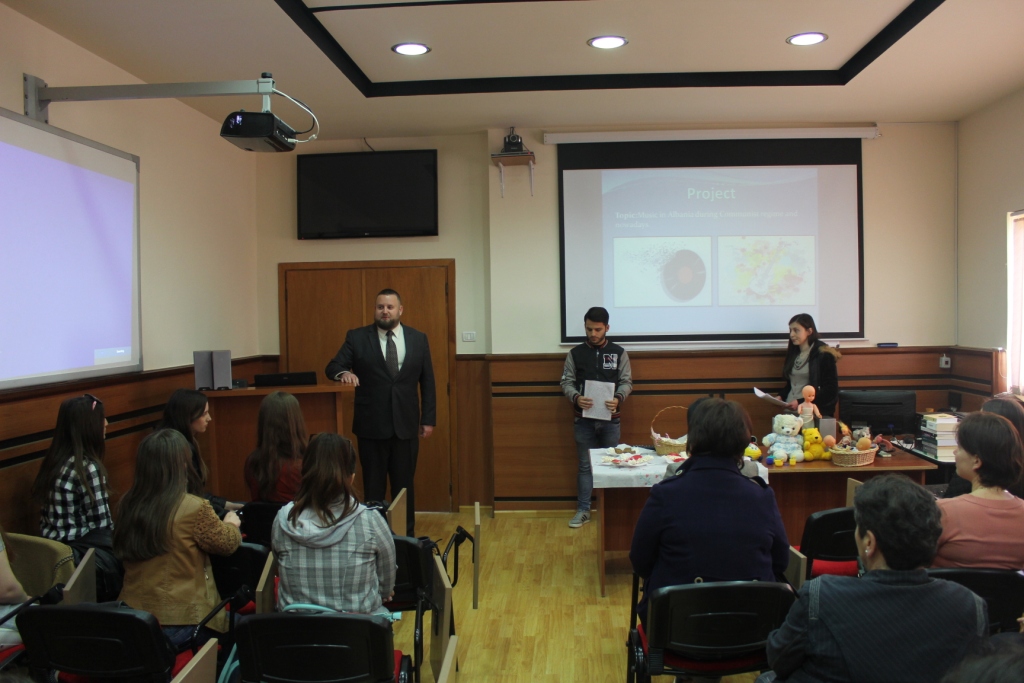 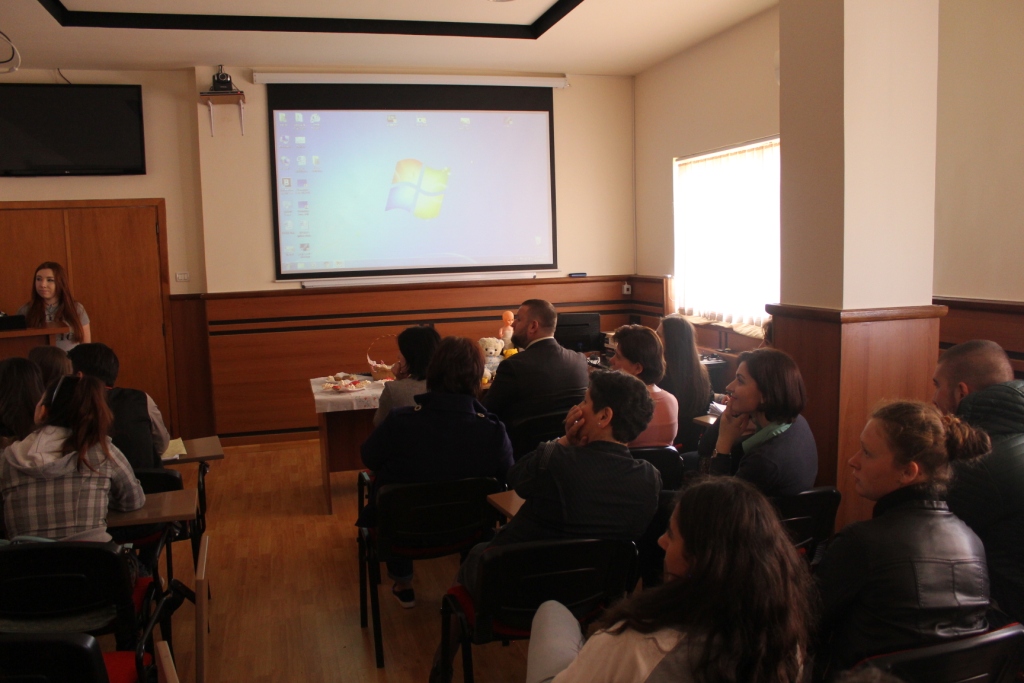 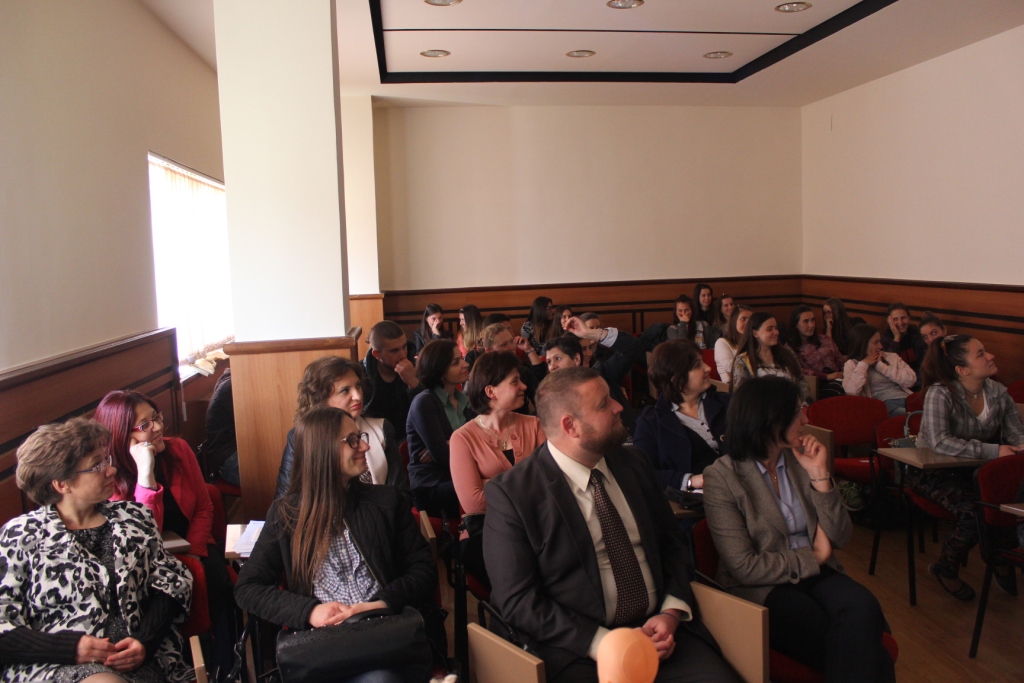 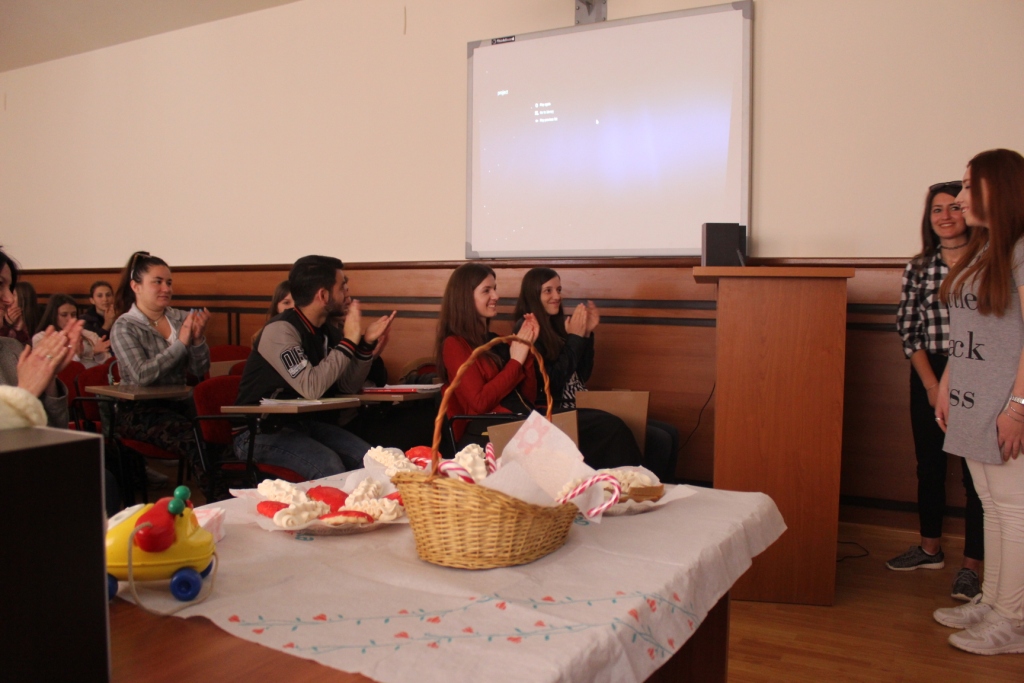 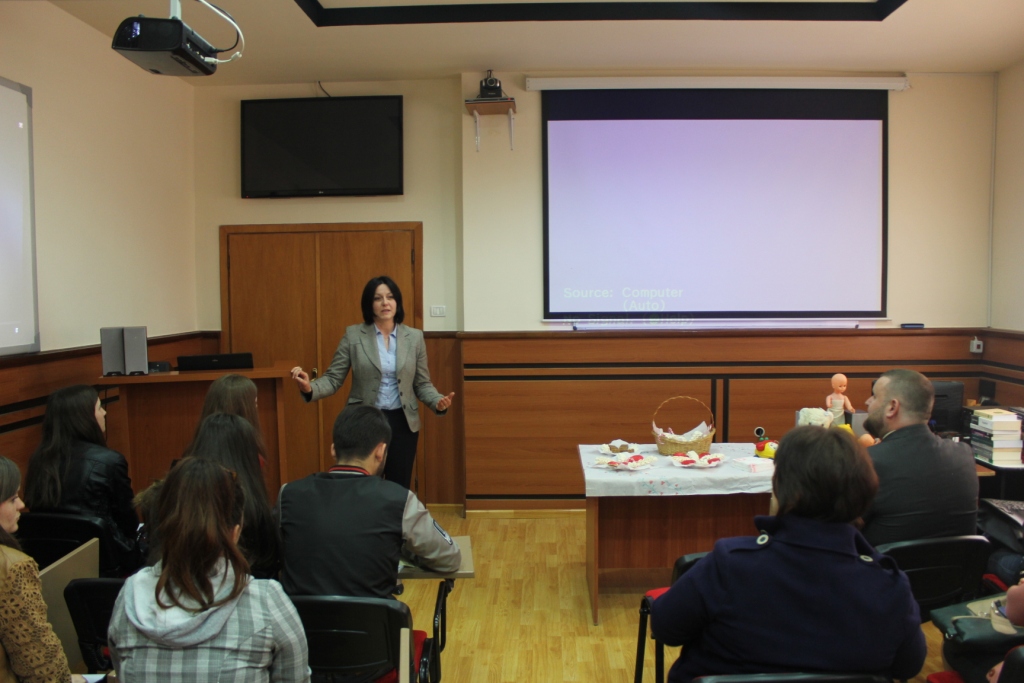 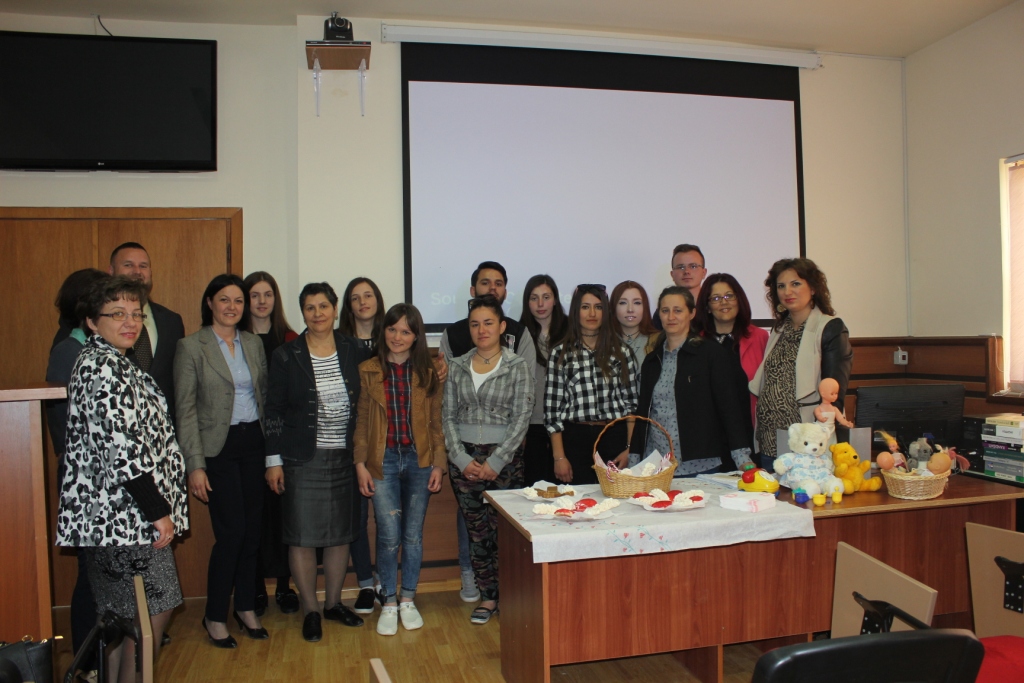 THE REPRESENTATIVE TEAM OF FACULTY OF AGRICULTURE WON THE CUP OF  “SOCCER CHAMPIONSHIP 2017” THAT TOOK PLACE AMONG THE FACULTIES OF “FAN S. NOLI” UNIVERSITY.

The Student Council of  “Fan S.Noli” University, under the care of Faculty of Agriculture student council leader, Kristi Bejko, organized the “Soccer Championship 2017” on  May 19-20 2017. The first match between the teams took place on May 19th. The team order  was determined on a lottery basis.  On  May 20th, the final match between the two winning faculties of first round  took place. The cup for this year was won by the Faculty of Agriculture team. Students and lecturers became part of the activity by providing support to their teams. Appraisal Certificates were awarded to all participating students. This was one of the sports and entertainment activities that the Student Council has in its program to enrich the   students’ life. 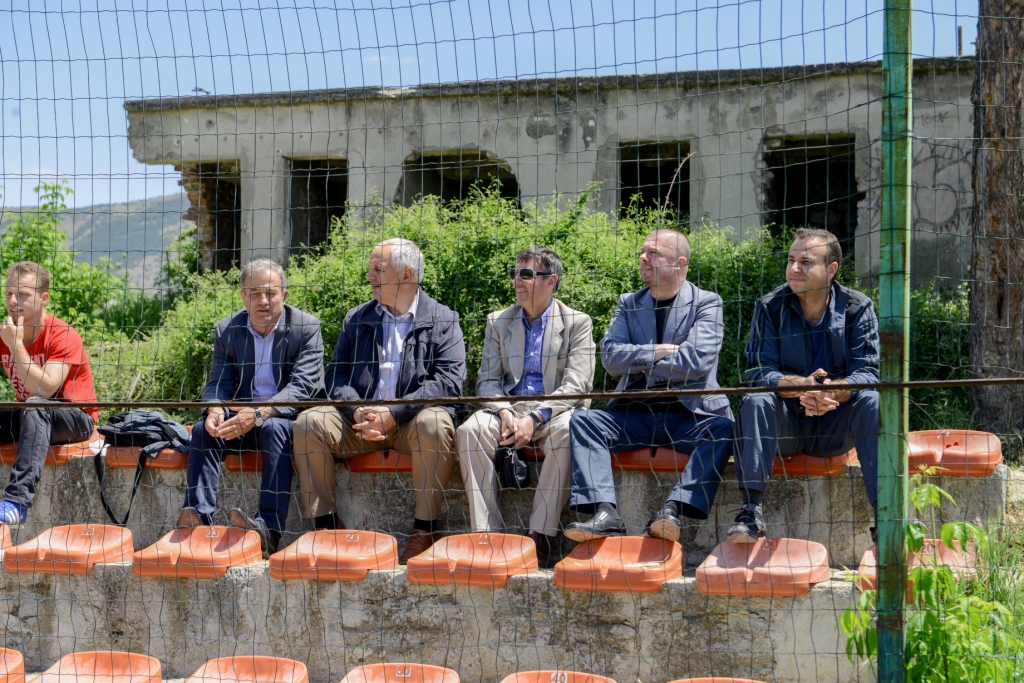 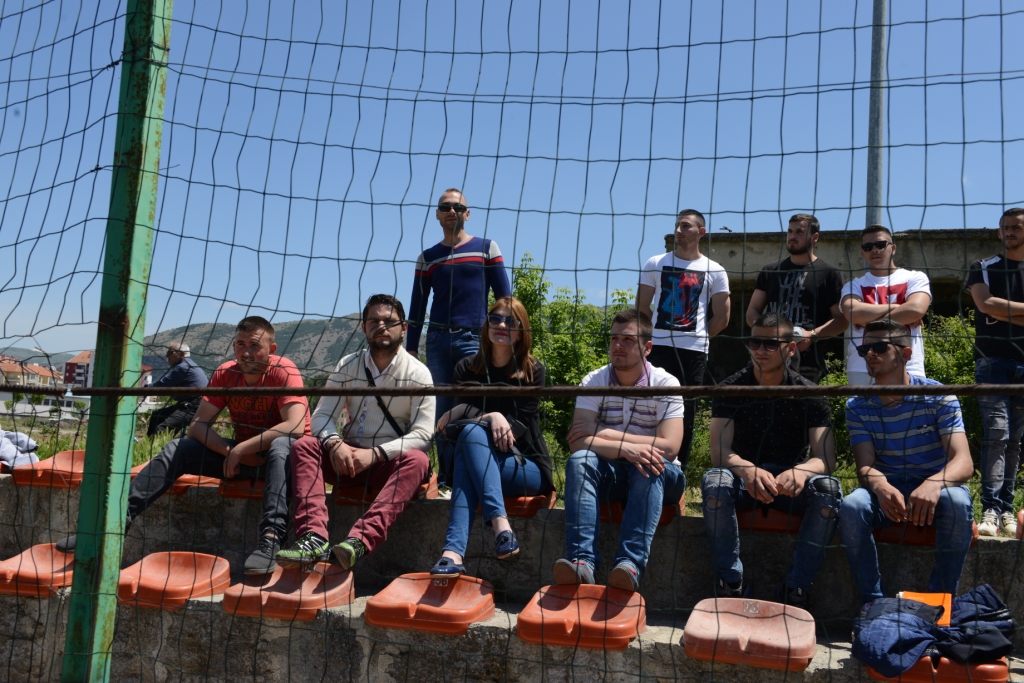 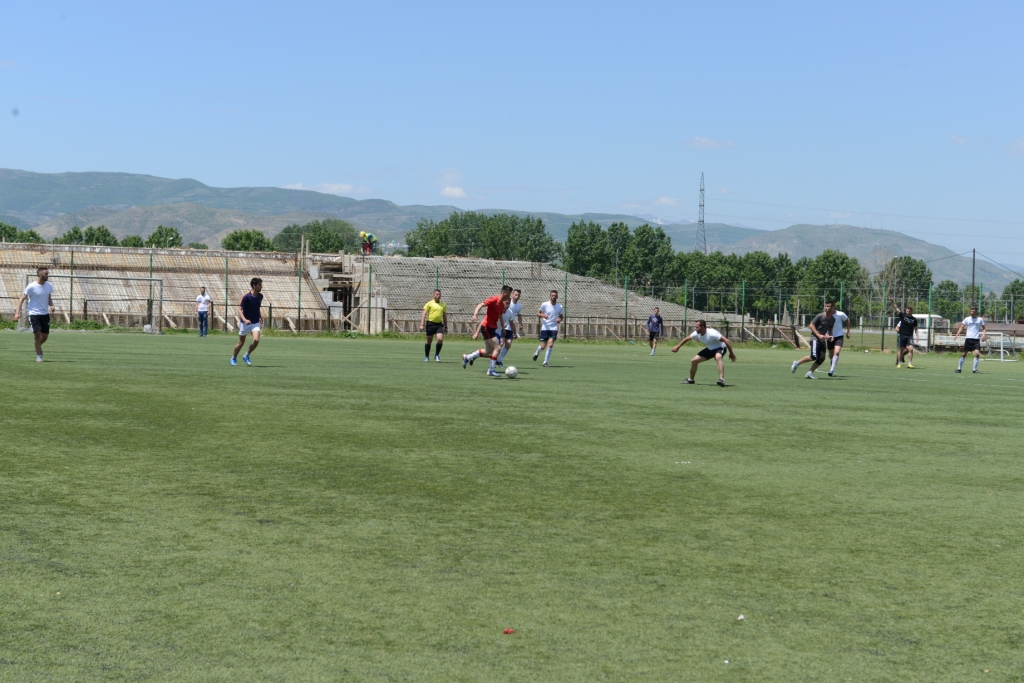 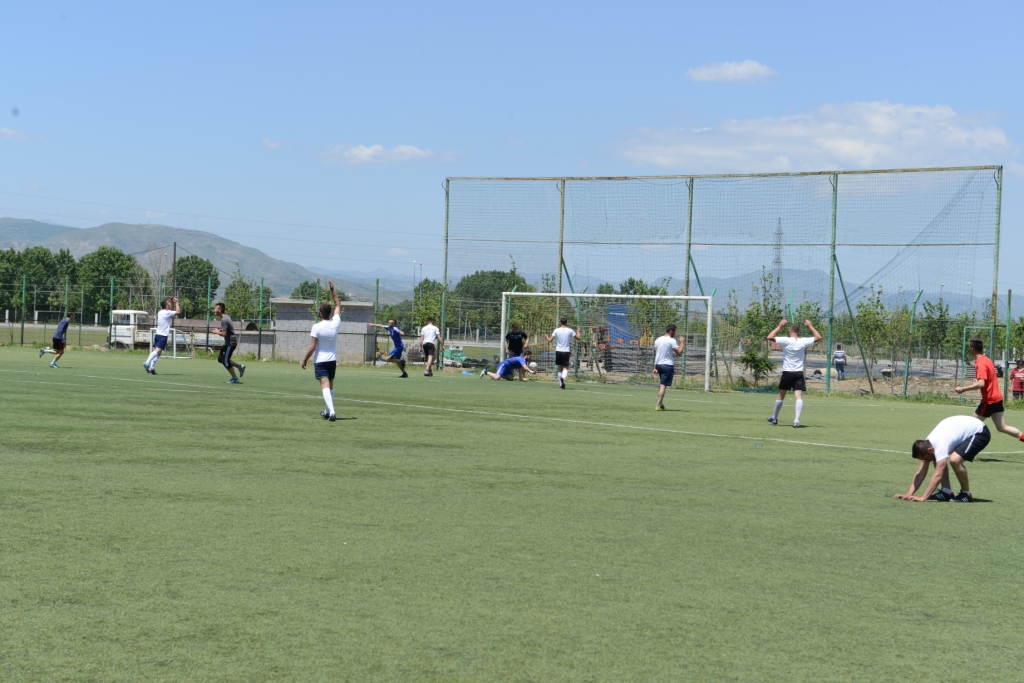 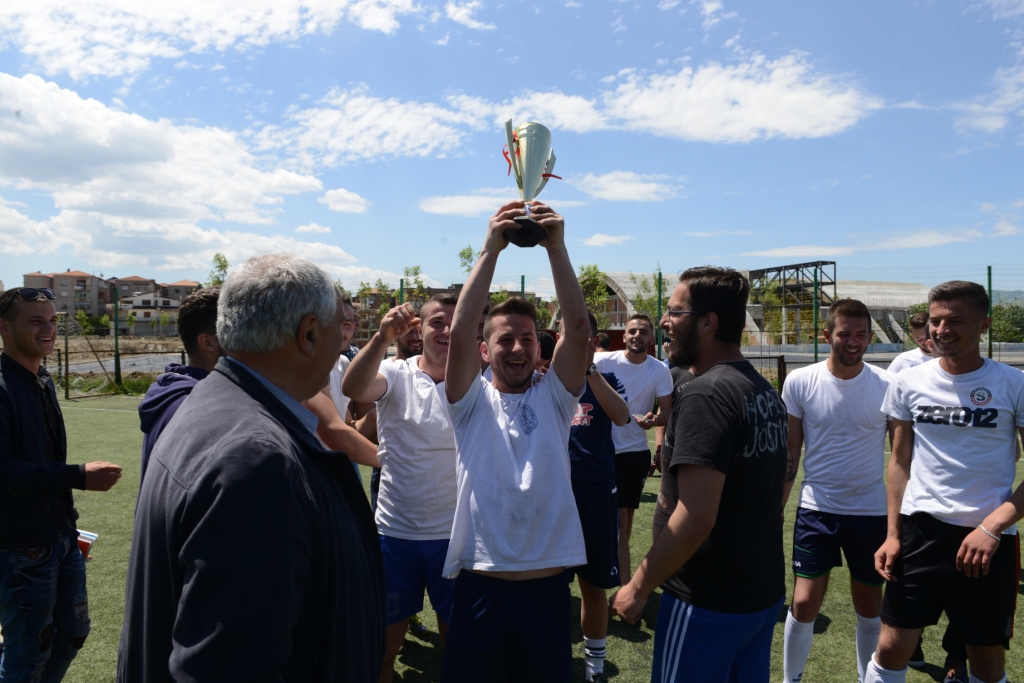 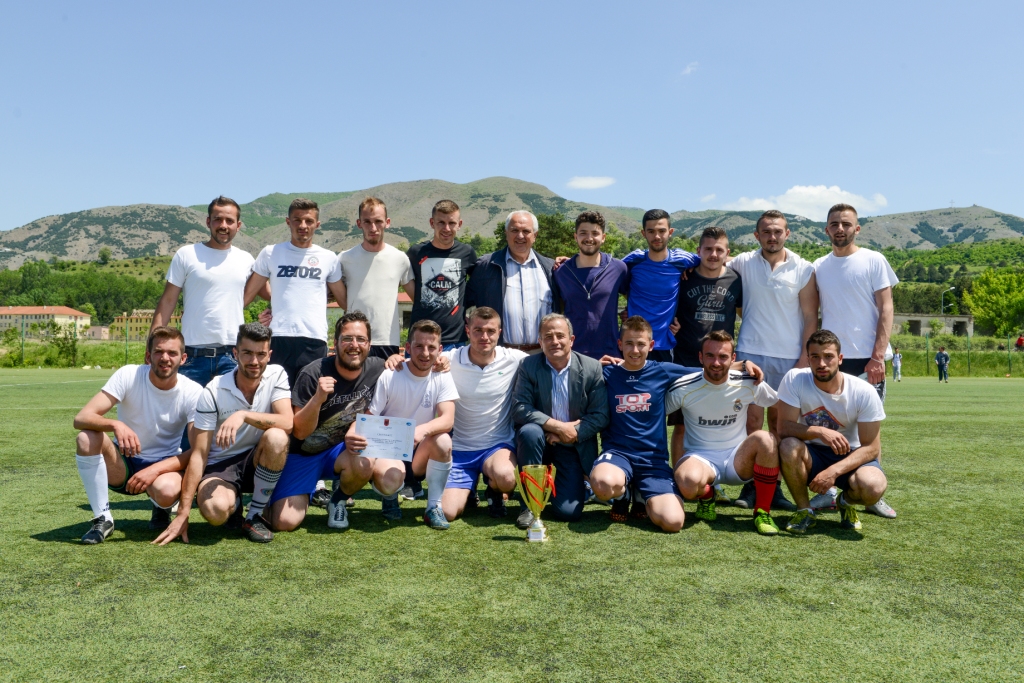 On April, 21, at the premises of “Fan S. Noli” University of Korҫa, Faculty of Education and Philology, the students of the History and Geography study programme, together with the Youth and Sport Center organized the “Reduce- Recover- Recycle” activity within the framework of the International Earth Day. The event started with an exhibition at the University premises, where students had prepared stands with different materials and showed how recyclable materials can be used to reduce environmental pollution. Subsequently, the activity moved to the center of the city, where students sent various sensitizing messages, inviting not only peers, but also citizens to join this awareness raising activity for environmental and land protection. 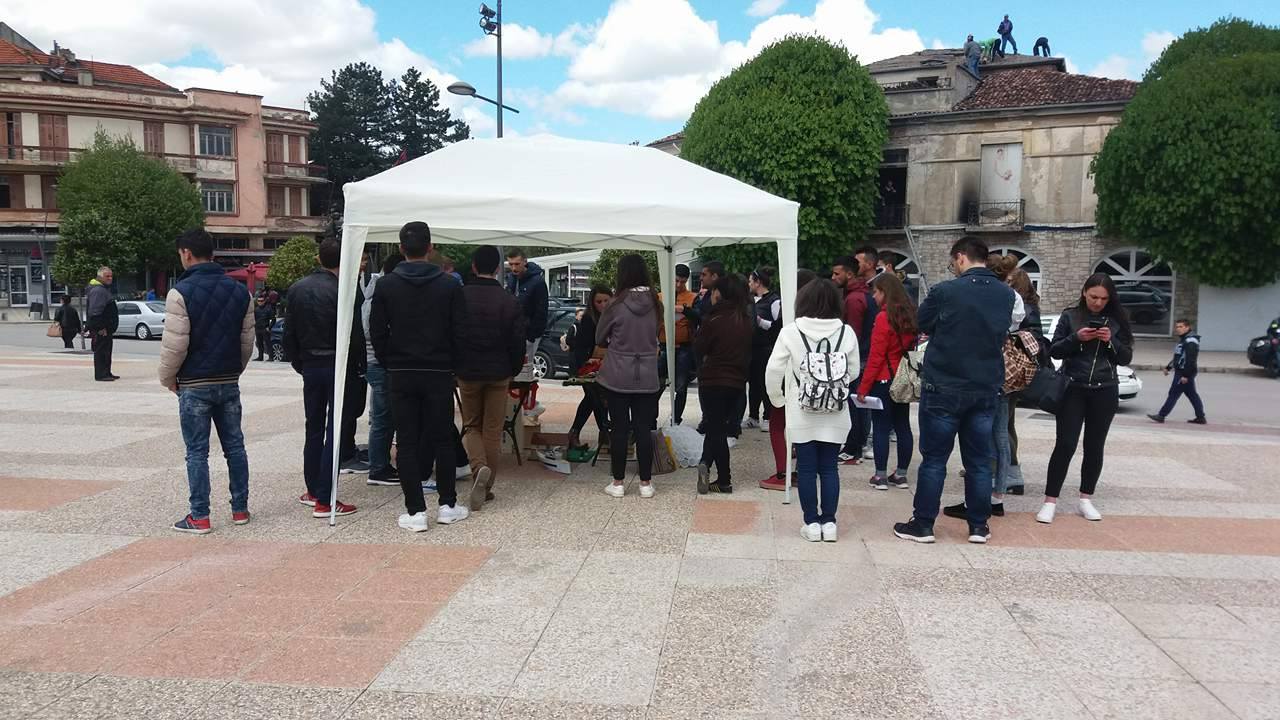 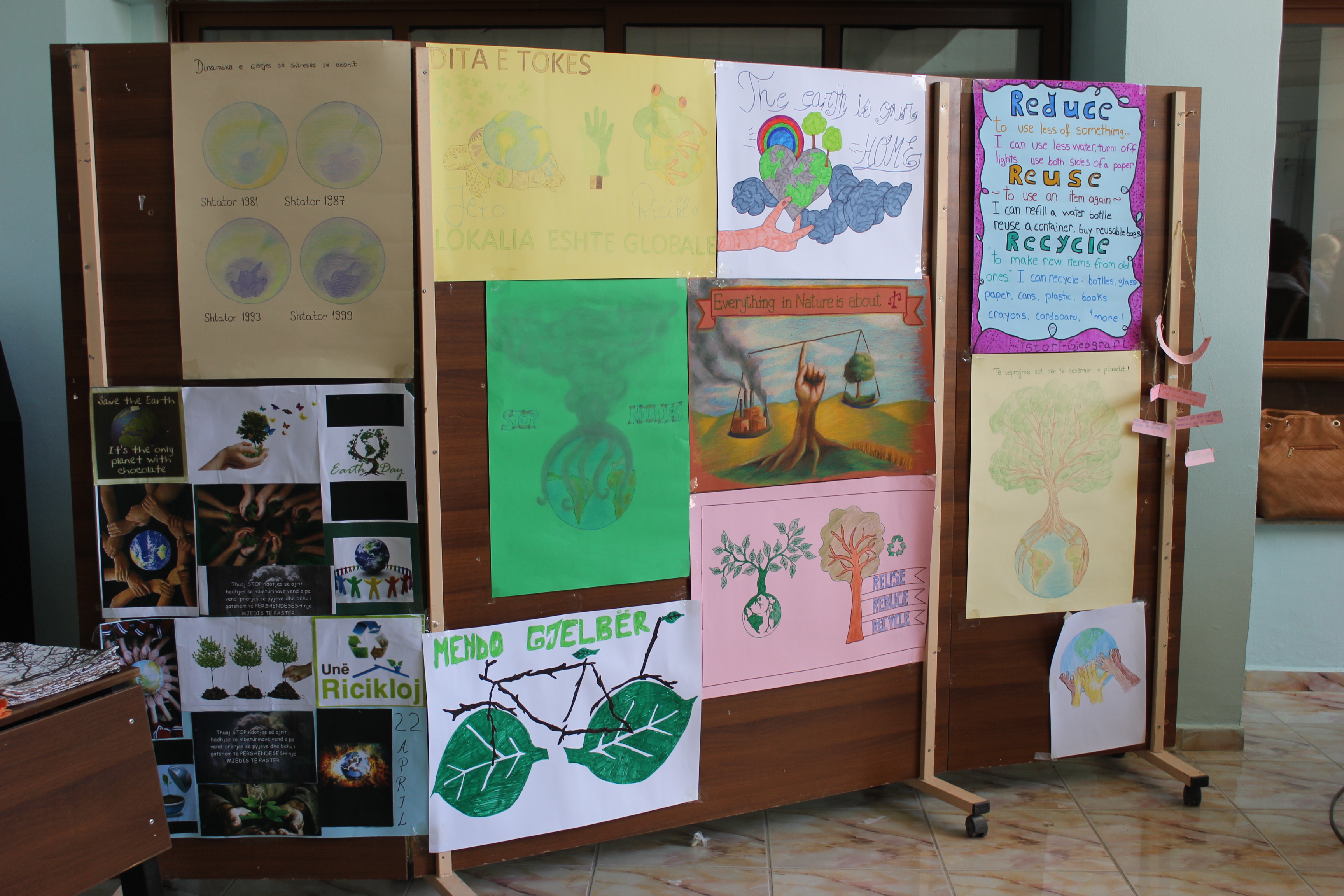 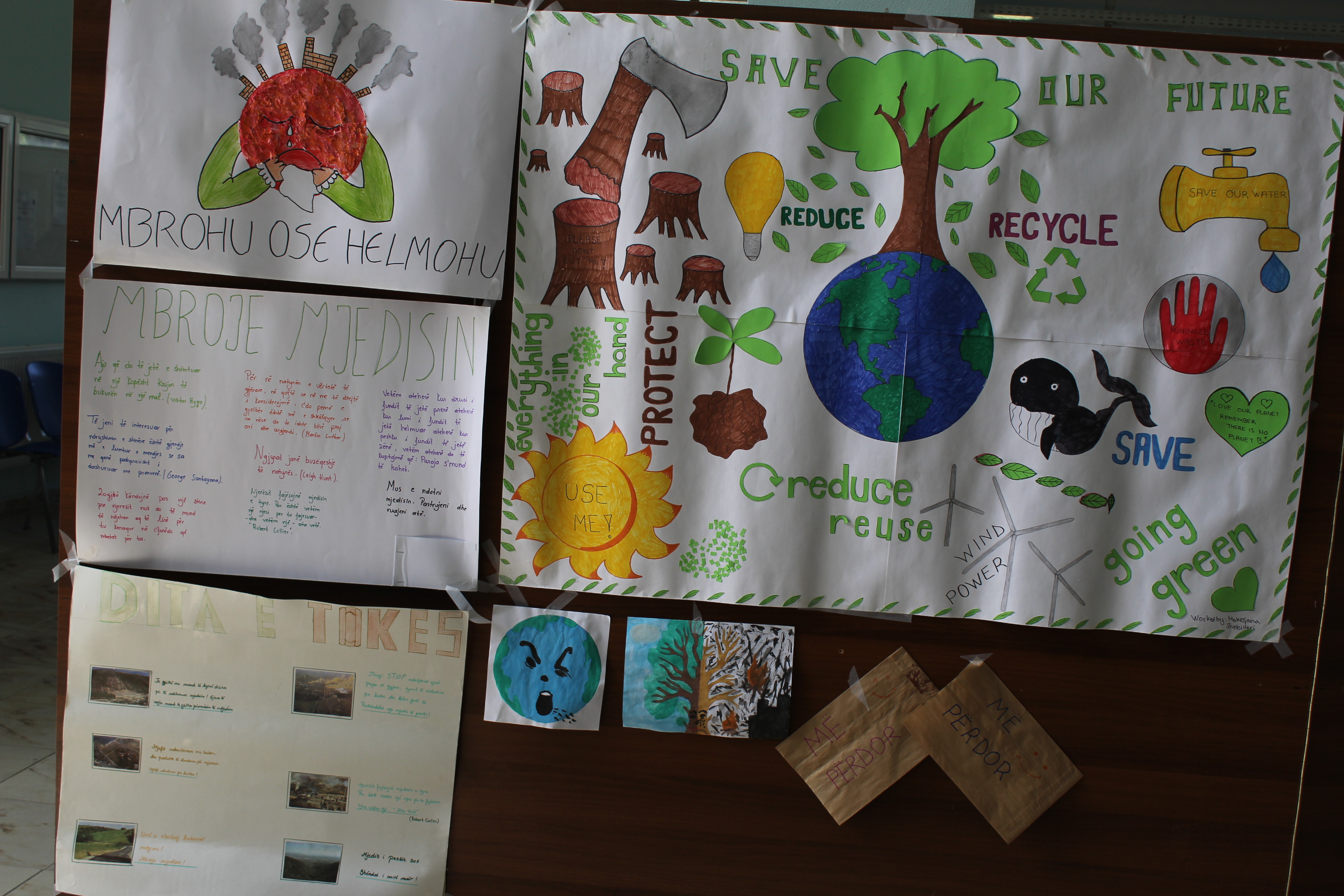 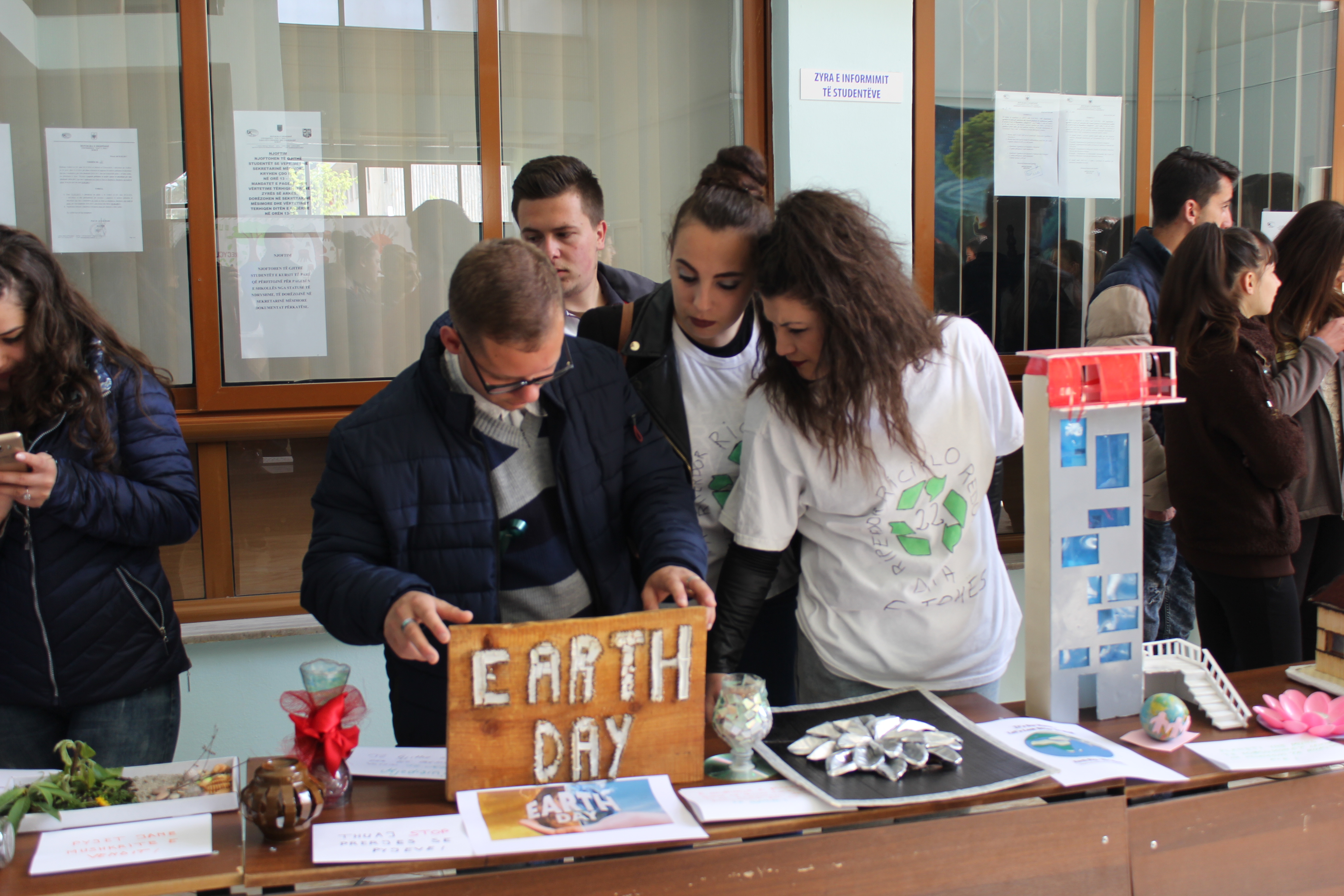 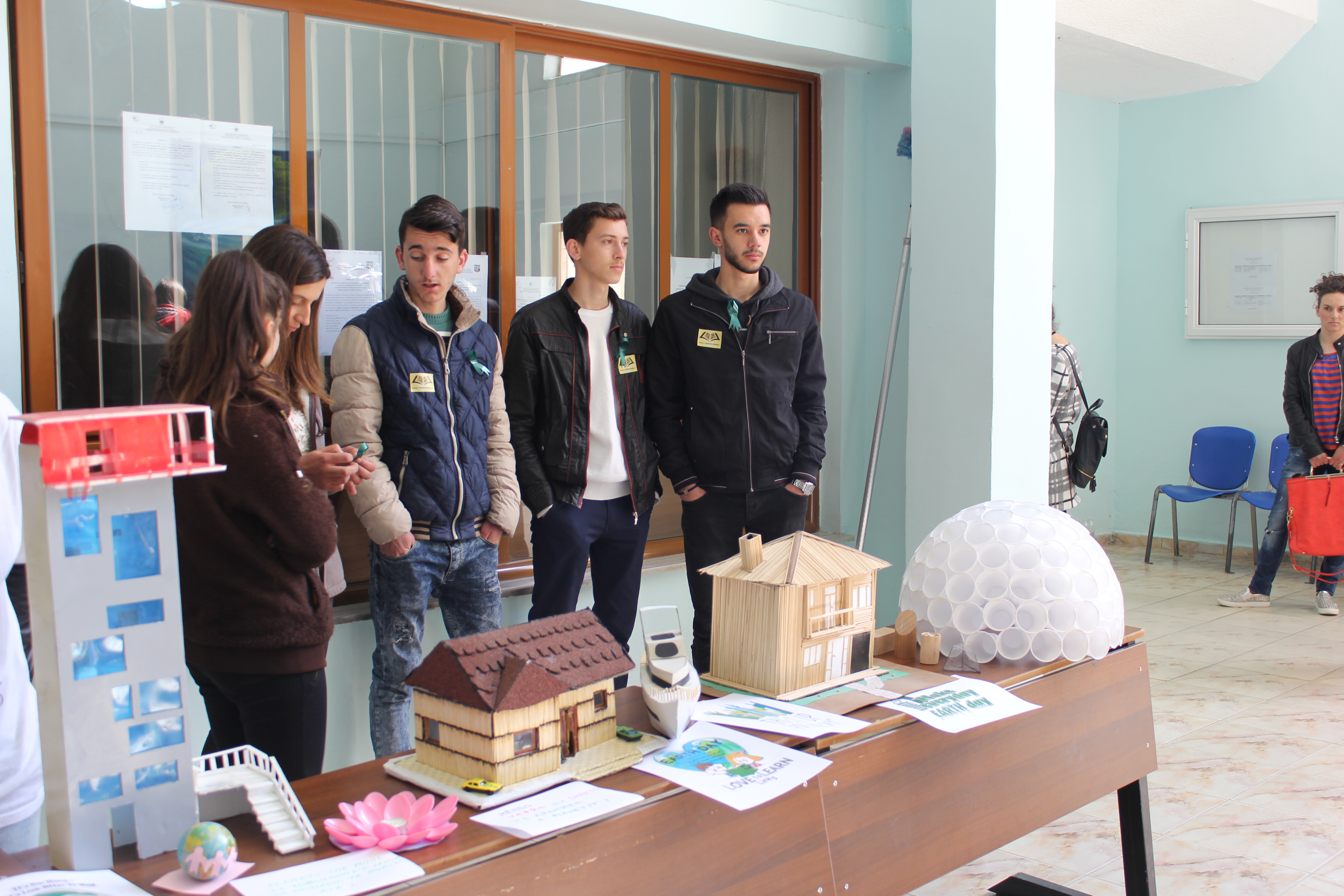 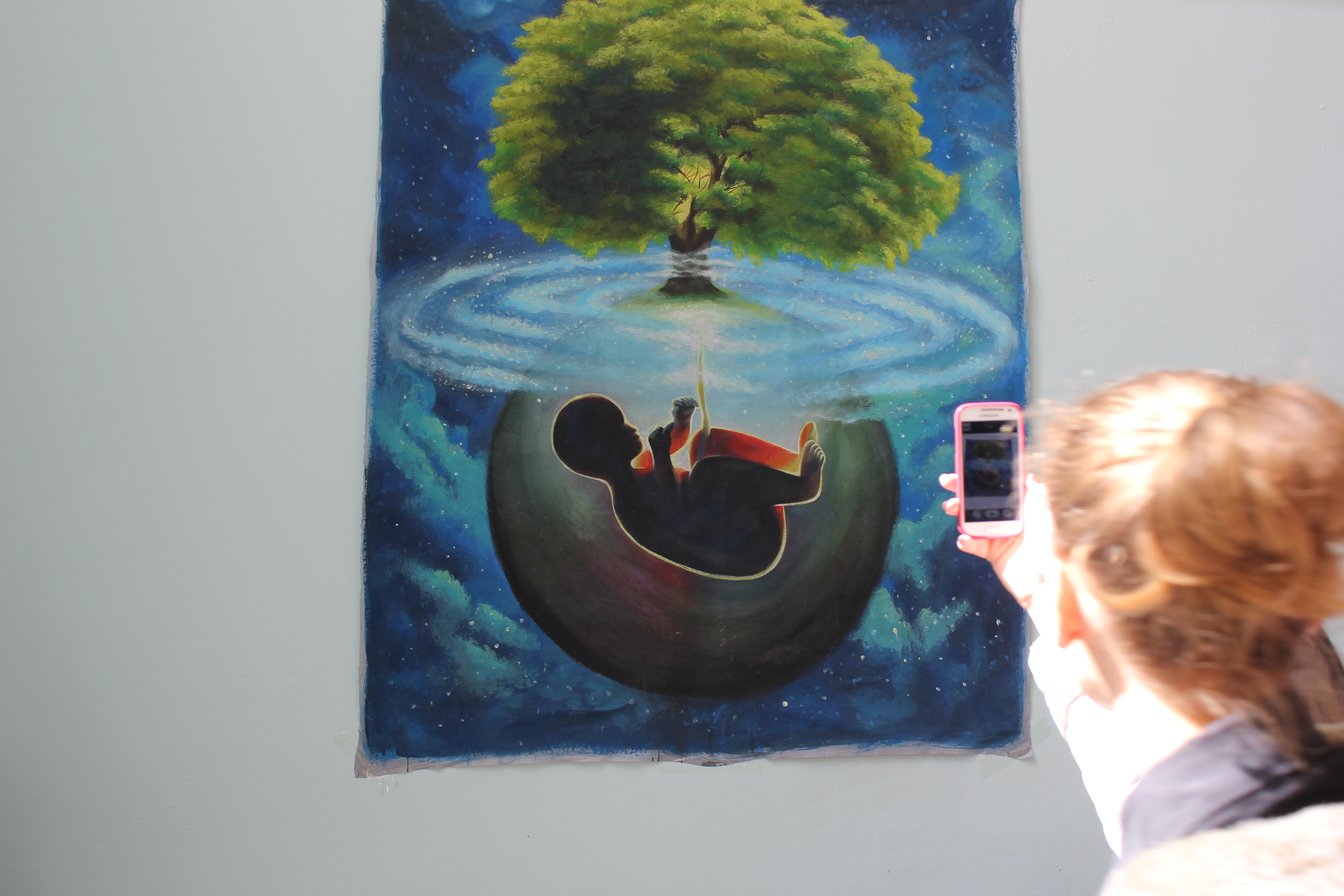